Denver, CO, February 01, 2022 --(PR.com)-- DecarbitationTM Inc. would like to announce that they will officially be launching their new website and ca

Got a Broken Hip? How to Get Around While You Heal Up
Contemporary Amperex Technology Ltd. (CATL) and TES sign a strategic overseas agreement (OSA)
Decentralized technology will end the Web3 privacy conundrum 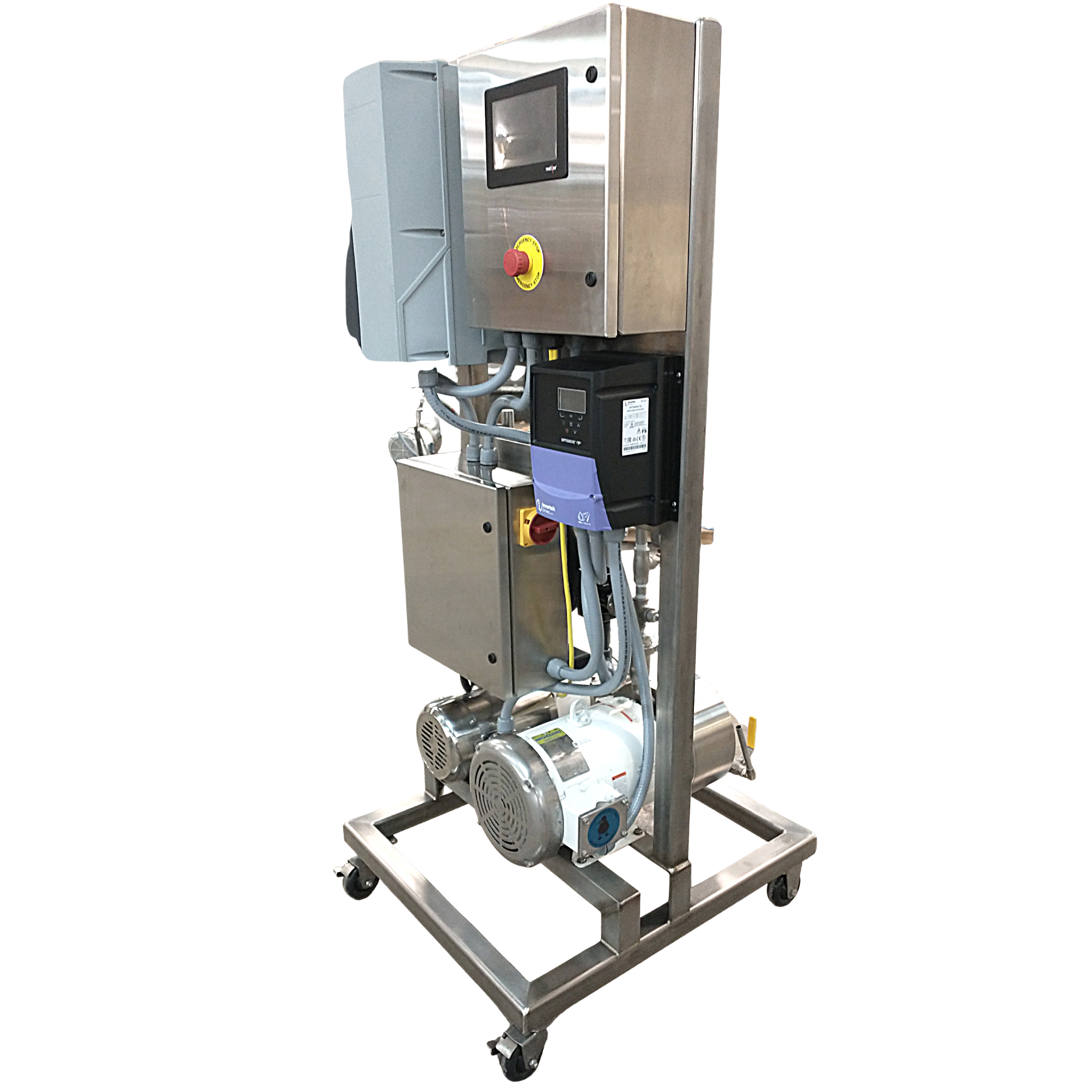 Denver, CO, February 01, 2022 –(PR.com)– DecarbitationTM Inc. would like to announce that they will officially be launching their new website and cannabis decarboxylation systems on February 2, 2022, at 2:22pm MST. Cannabinoids like THC begin in what is called the “acid” form (THCA) where a carboxylic acid is present. The acid form is not psychoactive in the human body, but if it is “decarboxylated” it becomes psychoactive. This is a simple chemical process where a CO2 group is removed, transforming compounds such as THCA to THC. Decarboxylation is typically accomplished by heating the product, but often there is significant degradation of cannabinoids, terpenes and other valuable compounds through excessive temperature or scorching.

Decarboxylation is an important step in cannabis processing. Smoking and vaping naturally cause decarboxylation, however, edibles, tinctures, and anything else ingested without heat will not reach a high enough temperature for activation to occur. That’s where DecarbitationTM steps in to provide:

DecarbitationTM is a subsidiary of Hydro Dynamics, Inc. of Rome, GA. Hydro Dynamics’s ShockWave Power technology can now be found on six continents in applications ranging from biodiesel production to hops extraction for beer. DecarbitationTM provides customers with process solutions that can save money, increase production, reduce waste and create higher quality products. For more information, go to www.decarbitation.com.