Mark Hunt has given his thoughts on Jake Paul’s Dana White diss track by emphasizing his dislike for the UFC president. It’s no secret that Mark Hunt 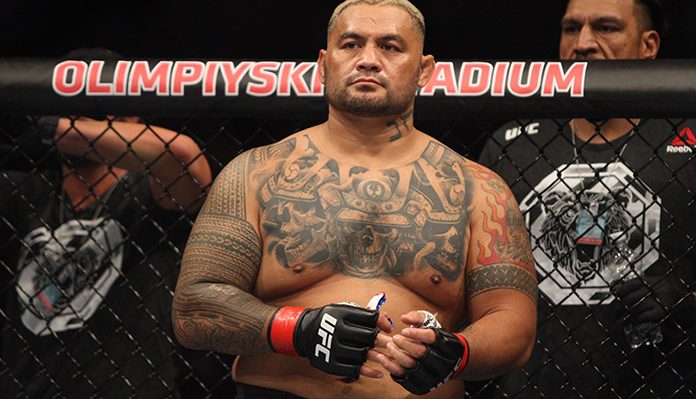 Mark Hunt has given his thoughts on Jake Paul’s Dana White diss track by emphasizing his dislike for the UFC president.

It’s no secret that Mark Hunt and the UFC haven’t been big fans of one another in the last six years. Hunt has constantly gone after the promotion, and Dana White specifically, for issues relating to fighter pay as well as the ongoing lawsuit between the two parties. While the UFC seems to be slowly moving towards a conclusion on the latter of those fronts, that doesn’t mean Hunt is going to go quietly into the night.

During a recent appearance on Submission Radio, the former UFC heavyweight spoke about the recent diss track that was released by Jake Paul.

“I think he’s doing the right thing because he’s got good information. That video I saw was kinda funny, but it’s true. It’s actually true, because it happened to me. Him buying stocks in the company probably means, I don’t know, I don’t know if that’s even true, to be honest. The only reason you’d buy stocks is to try and make change but then you can’t even make a change unless you’ve got a majority share. A lot of that video is correct – I don’t know about him dissing those other fighters, you know, you can’t really diss the fighters for trying to do their jobs. It’s the company, people like Dana, just screwing people over. I don’t know why people think Dana is a good person, he’s just a ruthless businessman.”

Do you agree with Mark Hunt? Will we see further escalation in the issue between Jake Paul and Dana White? Do you believe there needs to be more focus on fighter pay in the UFC? Let us know your thoughts down in the comments, BJPENN Nation!

This article appeared first on BJPENN.COM

Like £1 chickens, the current approach to pitching is unsustainable and unsavoury 0