2 FEBRUARY, 2022 Good morning 🌄 Wordle has been sold to The New York Times.  The web game—which first appeared in October 2021—grew from 90 users in N

5 Must-Have Features in Your Parking App
How Productivity of Business Improve By Digital Asset Management?
Graphic Design: How to Make Your Images Clean and Crisp

Wordle has been sold to The New York Times.

On Monday, The New York Times announced that it had acquired the game for a price “in the low seven figures”.

While this is good news for Josh Wardle—the creator who developed the game for his partner who enjoys word games—it may soon mark the end for some players.

NYT hides its games feature behind a paywall. Games like crossword puzzles are accessible at $0.25/week or $20/year. The company also has a goal of reaching 10 million paid subscriptions by 2025, and acquiring the well-loved Wordle can help boost its numbers.

Anyway, if there’s any lesson to be learnt here, it’s that big things come in simple packages.

You may be tired of hearing this but 2021 brought many new highs for funding in Africa. For one, startups on the continent attracted over $4 billion in investments.

Another comes as the largest pre-seed raises we’ve seen so far. In May, fintech Telda paved the way with a $5 million raise in Sequoia’s first investment in the MENA region. September saw Prospa, another fintech but out of Nigeria, raise $3.8 million to scale. By October, logistics startup Rabbit took first place with an $11 million raise.

Nestcoin was launched in 2019 by former Binance director Yele Bademosi and former Bundle Africa CTO, Taiwo Orilogbon. The startup’s mission is to further deepen crypto adoption in Africa by building out Web3 products.

Since launch, Nestcoin has created Breach, a media arm to simplify complex crypto topics to a global audience. It also launched one of Africa’s earliest play-to-earn crypto games, Metaverse Magna (MVM), which it says will allow members of its gaming community to earn as much as $1,000 monthly.

With its new funding, Nestcoin plans to expand its global operations and invest in building products that will help accelerate crypto adoption and financial freedom for people in frontier markets.

OLX BOWS OUT OF AFRICA 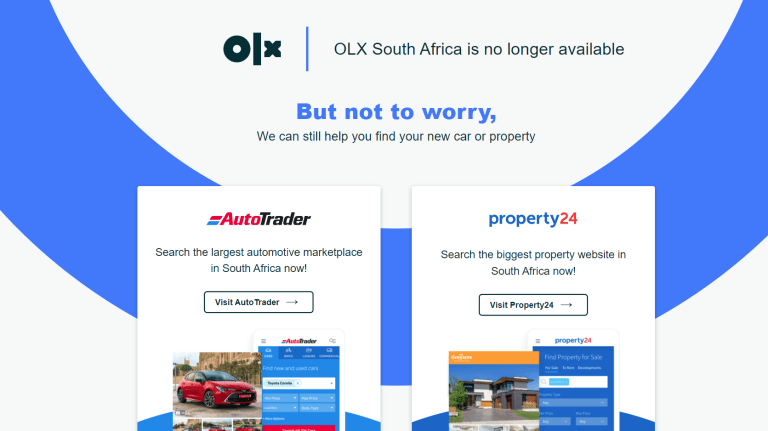 In 2019, OLX—an online marketplace operating in several countries across the globe—pulled out of several African countries with an acquisition by Jiji. At the time, OLX had 300 million users across its 5 markets in Ghana, Kenya, Uganda, Tanzania and Nigeria.

At the time, OLX’s departure from East and West Africa was part of Jiji’s plan to beat the competition and become the largest classifieds marketplace.

Yesterday, users on OLX’s remaining market—South Africa—tried to access the site only to find out that it had been taken down.

This time, it’s not an acquisition.

Naspers, OLX’s parent company, pulled out without prior announcement to users. Upon reaching out, Naspers’ general manager for Asia and the Middle East, Sjoerd Nikkelen, shared that Naspers was discontinuing the horizontal classifieds platform to focus on “customer proposition fully on our strong property and autos verticals in the country (Property24 and AutoTrader)”.

Side-bar: Horizontal marketplaces like OLX and Jumia offers users products and services across different sectors while vertical ones like Autocheck offer users products in one sector.

Moving forward: OLX’s exit from South Africa marks the end of the marketplace on the continent. Of all the classifieds marketplace that competed for dominance in sub-Saharan Africa in the late 2010s, only Jiji and Jumia remain.

In Ep. 6 of Artwork, learn how to convert leads to happy customers. 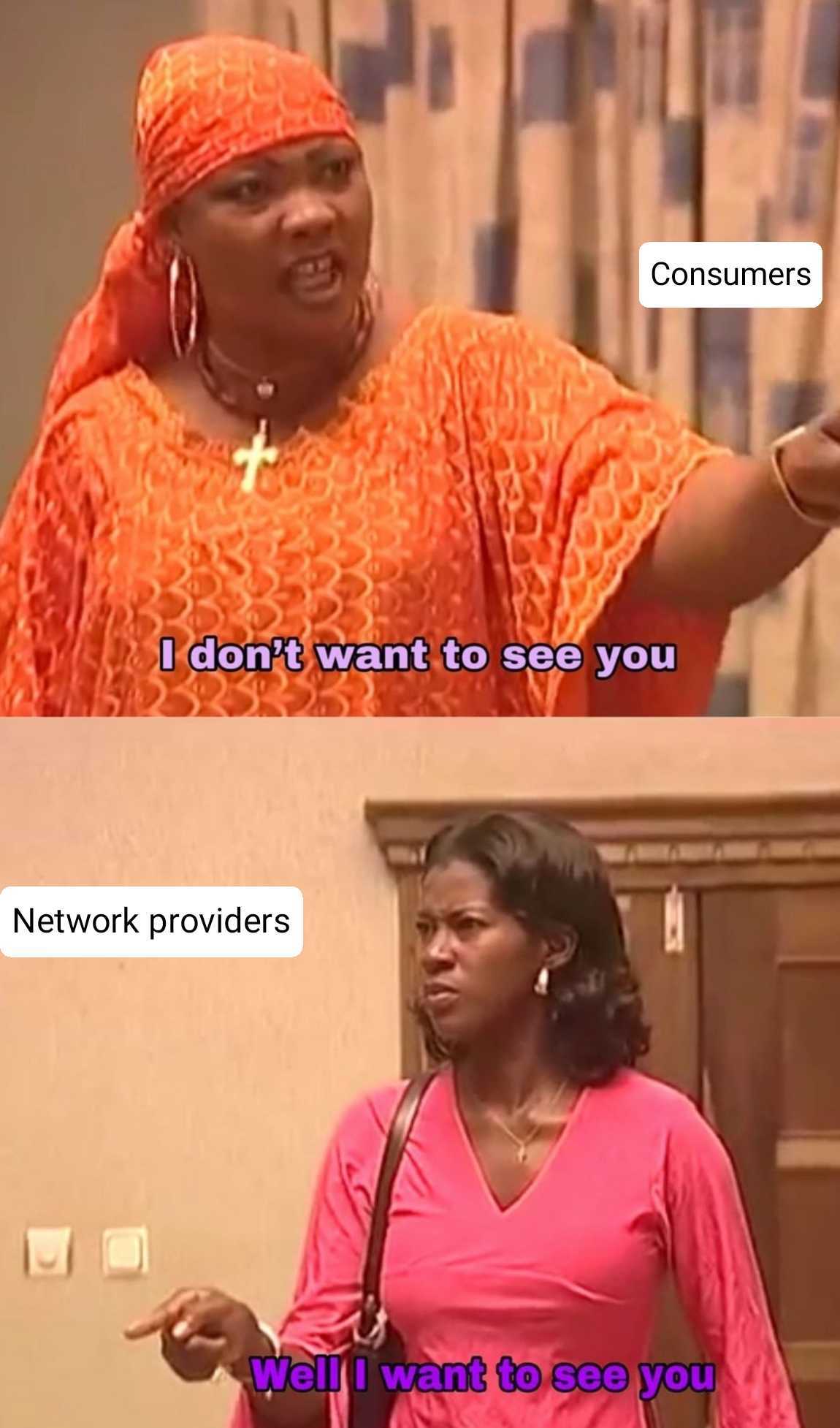 How many times a week would you say you get marketing calls from your service providers informing you about a new product or service? Well, these calls seem to be increasing and some countries are finally addressing it.

The move comes after the agency noted with concern complaints about the spate of unwanted calls and text messages sent to consumers.

How will it work?

When deployed, the platform will allow consumers to report to their service provider any received messages not consented to.

Mobile phone users will be able to submit details of infringements, which would allow mobile network operators, connected to the portal, to take the needed action as stipulated by the authority.

Prior to this move, the NCA had earlier warned MNOs and other operators to cease all auto/unconsented subscriptions of consumers and curtail the sending of marketing messages.

Service providers are also to ensure that subscriptions to such services are a two-step process and there must be retention of the proof of consent from consumers.

Quidax is one of Africa’s largest cryptocurrency exchanges that allows anyone to access Bitcoin and other cryptocurrencies from anywhere in the world. With the new Quidax app, anyone can trade over 30+ cryptocurrencies, get market reports, easily withdraw funds in your local currency, and do so much more.

INDIA PROPOSES A 30% TAX ON CRYPTO 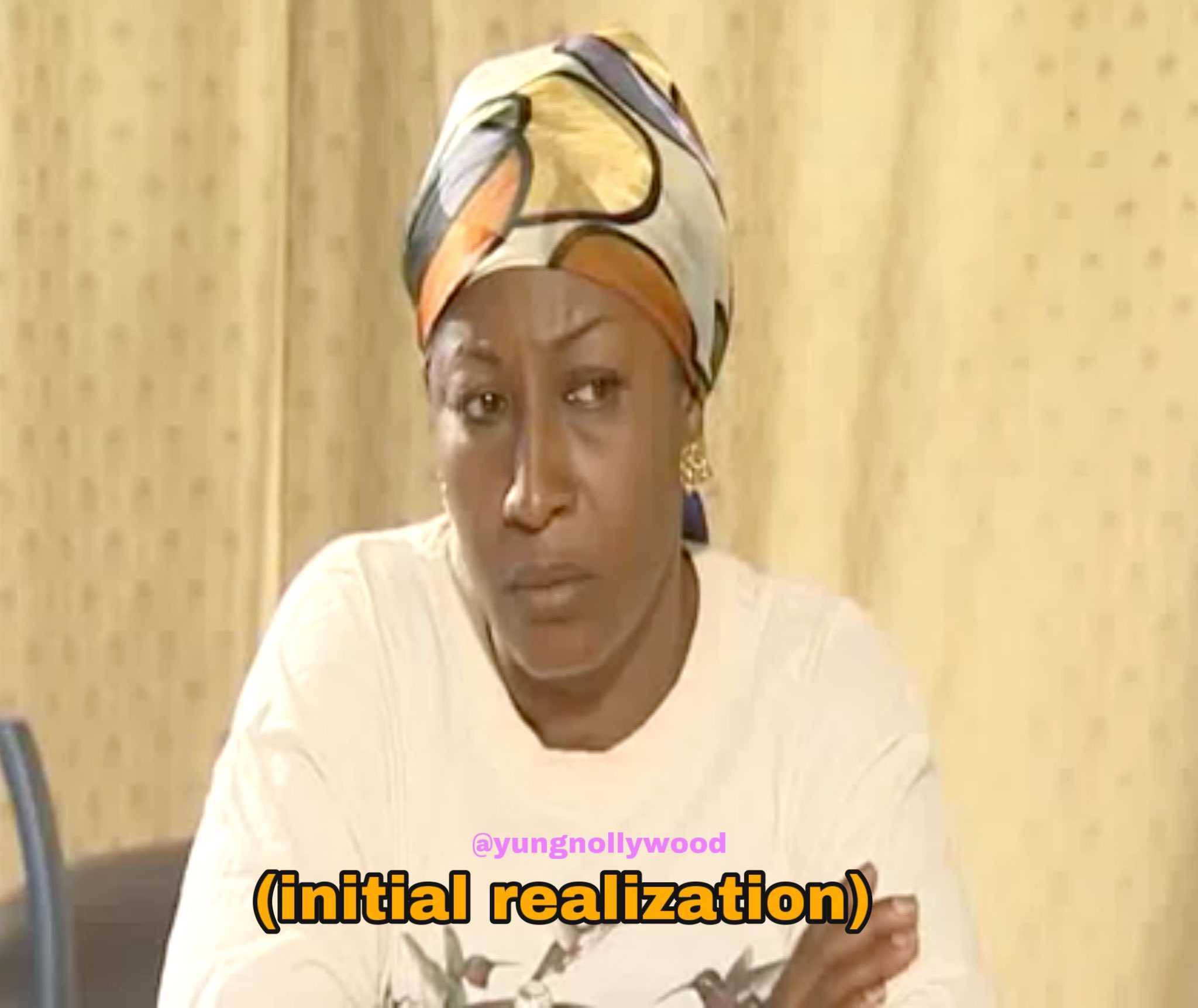 Cryptocurrency is getting a lot of heat this year. Adoption rates are going up, prices are going down, and some countries like India are loosening restrictions on crypto—but not without concessions.

India has had a tumultuous relationship with crypto. An initial ban in 2018 was later lifted in 2020, and just last year the country considered proposing a bill that banned crypto trading, mining or dealing with a 10–year imprisonment term for offenders.

We’re yet to hear more about that bill but it seems India has found a more profitable way to deal with its worries about crypto: taxes.

Yesterday, finance minister Nirmala Sitharaman gave a speech concerning the country’s 2022–2023 finance budget. During the speech, she revealed that the government plans to add a 30% tax for transfer of digital assets including cryptocurrencies and NFTs.

Why did India change its mind?

Approximately 15 to 20 million people in India own or operate crypto accounts that hold about $6 billion in total. Nasscom—a non-governmental trade association in India—also estimates that Indians will invest over $10 billion in crypto by 2030. What does the tax mean for crypto in India?

Well, it means that crypto could very well be legal in India if the proposal is accepted. There are a few hurdles though, including opposition from crypto traders who believe that a 30% tax is too high.

Minister Sitharaman also shared that India would be launching its own digital currency in 2023, after running controlled tests on the effects of CBDCs on its banking systems.

Fincra is a payment infrastructure that provides fintechs, online platforms, and global businesses with reliable payment solutions for quick collections and payouts in different currencies. You can gain access to Fincra’s payments platform or integrate their APIs for seamless payments processing.

What else we’re reading

This Is the Mindset You Need to Be Successful at Remote Work, According to a New Cambridge Study  0